Check out our 50th Anniversary Video- A tribute to IABC/Calgary

A half a century. It’s an impressive anniversary to be celebrating and we could not be more proud of how far we have come.

IABC/Calgary is more than just a group of communication professionals – it’s a family. In an industry that is constantly evolving, IABC/Calgary has remained strong. Building on the leadership foundations set by previous board members and volunteers, the Chapter has grown to become one of the largest in the world.

We are incredibly excited to be celebrating 50 years with all of you but the celebration doesn’t stop there!

At the 2017 IABC Leadership Institute Conference, IABC/Calgary was recognized as International Chapter of the Year! It is an amazing time to be part of IABC/Calgary but don’t let us tell you why – listen to our members tell you why in our new 50th Anniversary Video. 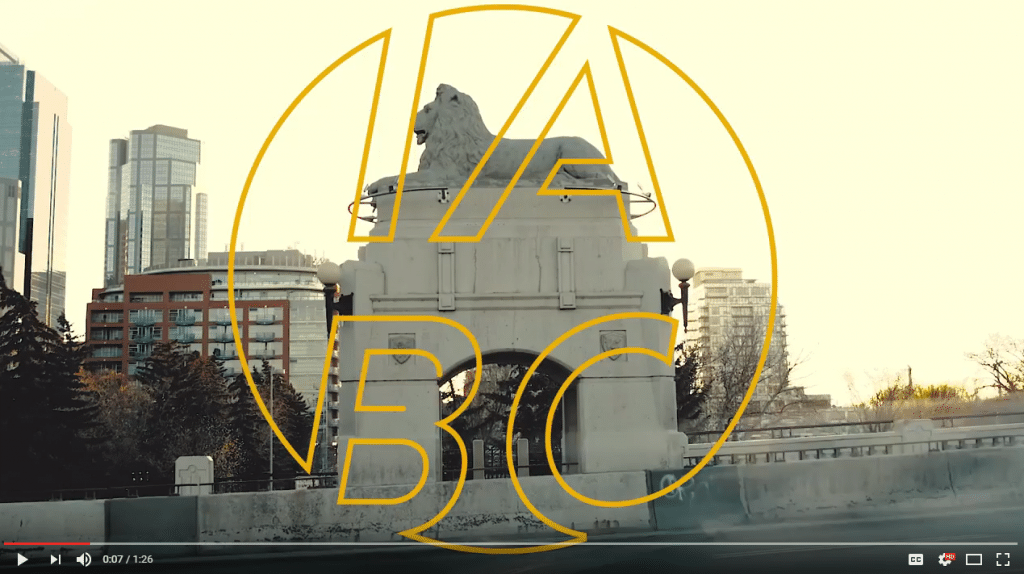 A special thanks to everyone who participated!

Previous Post
IABC/Calgary takes home the gold at the 2017 Chapter Management Awards
Next Post
March is Member Month at IABC – Be an IABC VIP!